The Dragon Sage Chronicles of the Realms of Arydd (AHR eth)

The Sovereign Dragons of the Realms of Arydd lived in peace with the many beings who inhabited the Realms for thousands of years. They have protected the Realms of Ayrdd with vigilance, since their life forces are inexorably tied to the lands within the Realms. To allow them to be defiled would mean their extinction. Now, there are those who would seek to do just that…

In a world, ruled by Dragons…

Galddor, Dragon Sage and liaison to the Sovereign Mountain Dragons, is training three apprentices to become Staves. Once trained, they will occupy all corners of the Realms to watch over and protect the land from magical abuse and desecration. Though Galddor’s visions foretold the rise of a destructive foe from within the apprenticeship, he overcomes his concerns. The apprentice in question is a known descendant from a family of humans who were banished from the Realms many years ago by the Sovereign Dragons – and Galddor. Now Galddor must push forward in the hopes the lessons he provides will overcome the apprentice’s natural, dark tendencies and instead become an honorable man. If Galddor is unable to meet this challenge, the past may come back to haunt him, affecting human-Dragon relations, and changing the face of the Realms forever.

A side story adventure in the Realms of Arydd, not directly part of the Dragon Sage Trilogy. 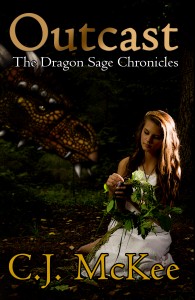 The final chapter in the Dragon Sage Chronicles… Determined to take over the Realms of Arydd, a bane returns once more to reclaim the kingdom by force with his army of goblins. With Galddor gone from this realm the kingdom is vulnerable without his protection. The Sovereign Mountain Dragons have refused to associate with the humans any longer leaving no hope of their assistance. Young King Turk must take unusual steps to ensure the safety of everyone in the kingdom. With the aid of Ronad, the new Dragon Sage and Ryndorix, his Dragon friend, they must lead a team to retrieve the only weapon that can stop the bane once and for all. 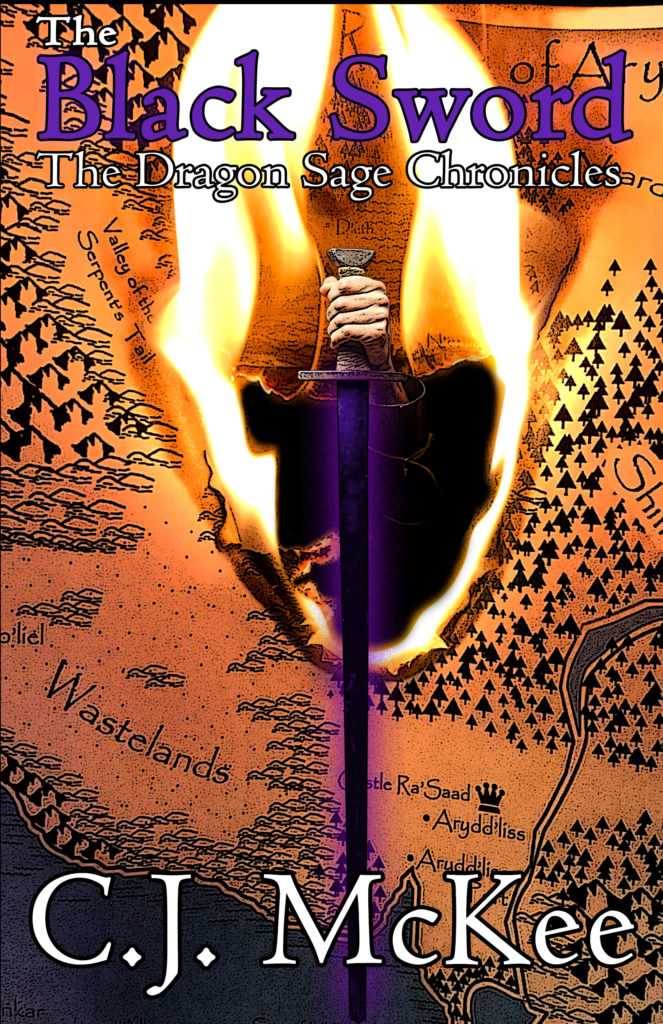 Other Stories
Coming soon, a fantasy and sci-fi anthology

As I’ve said, I enjoy writing, everything from technical procedure manuals, but more importantly, fiction. Specifically fantasy and some Sci-fi. I tend to start some writing on one thing then move on to another. Some are very short, other’s are incomplete and I will finish at a later date. Some, one in particular grew out of a twitter fiction event where many people tweeted their experience as they “saw” the War of the Worlds and the martians attacking earth.