What a fantastic two days at the Flathead Valley Celtic Festival! Not only did I get to play in my favorite band, the Montana Highlanders (yes bias, I know), but I met a LOT of great people at my booth and those vending next to me! I brought quite a few of all three books with me and amazingly…they sold out! Blood and Bane went first and I also have back orders to send out!

You were all great to meet and I enjoyed talking with each and every one of you! See you next time! 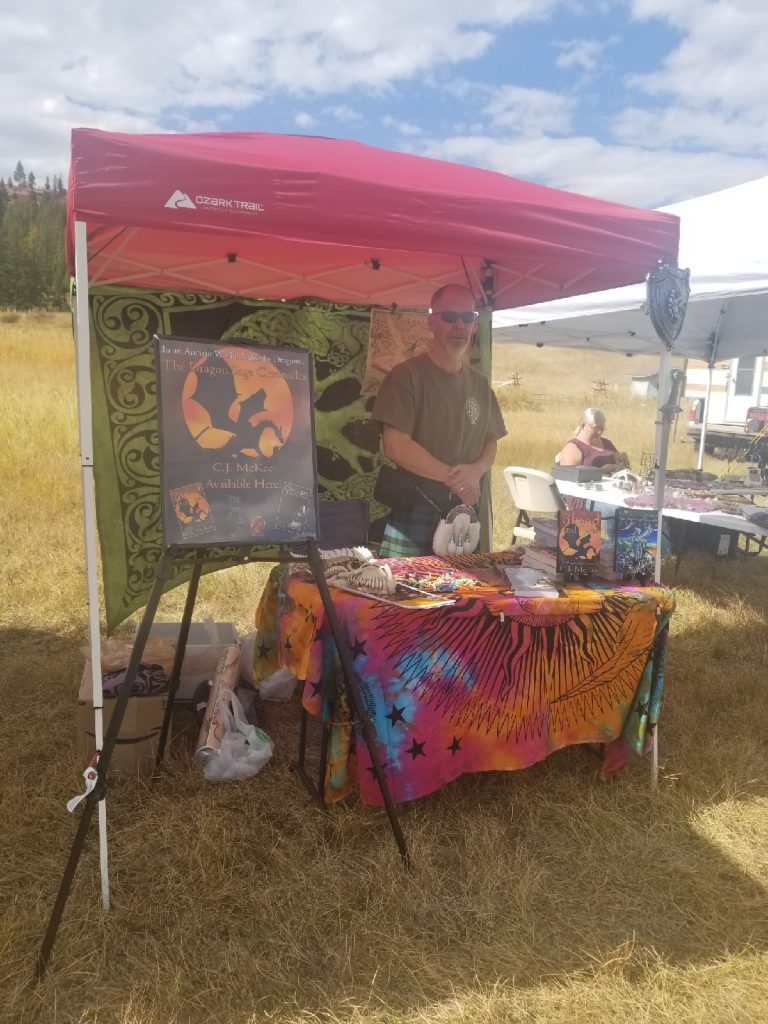 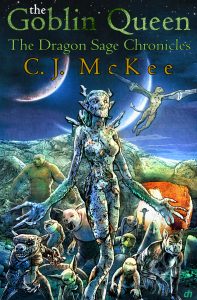